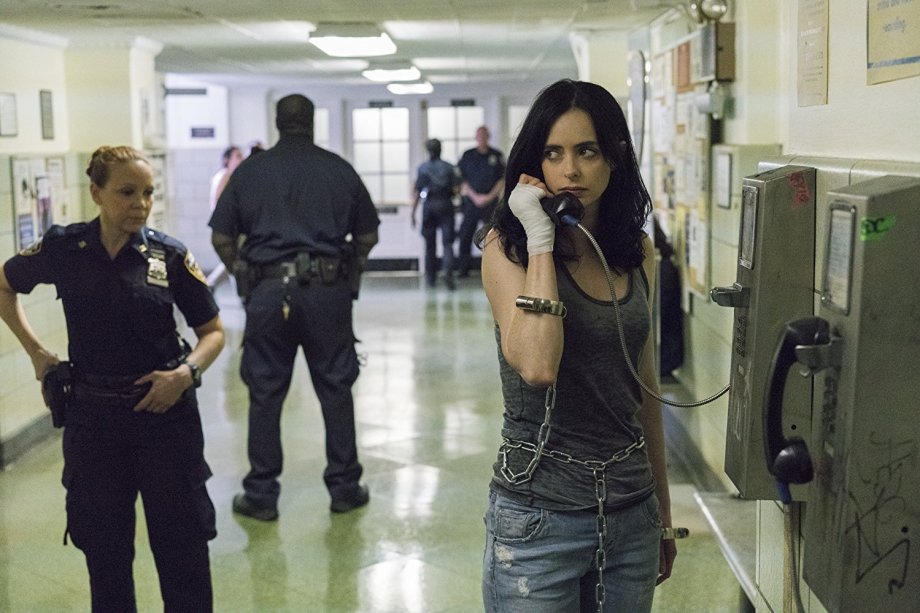 The super-powered anti-social alcoholic private investigator returns in this second season of Jessica Jones delivered in 13 binge-worthy episodes, but it is any good? Does the (spoiler alert) demise of her nemesis Kilgrave (David Tennant) at the end of season one mean that Marvel’s sulkiest superhero has lost her mojo? I’ve watched all thirteen episodes over the course of two weeks and I’m sadly going to have to go with – yeah, kinda.

I enjoyed the first season, I really did. I even (this causes me actual physical pain) loved David Tennant as Jessica’s nemesis – the mind-controlling Kilgrave. The noir style was well done, the characters were engaging and Krysten Ritter was spot-on as Jessica, in short, everything worked really well together. Season two however is the complete opposite. The first six episodes are painfully average and the content could have been covered in one maybe two episodes max. The remaining seven episodes are redeemed only by the relationship between Jessica and Alisa (the superb Janet McTeer) and Krysten Ritter’s performance. 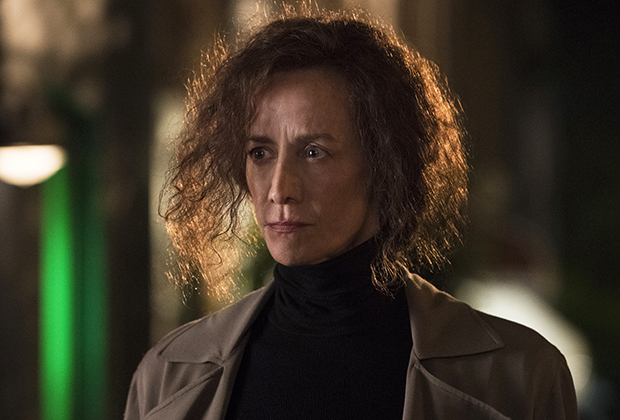 It’s almost as if they took a look at what made the first season so good then went ‘fuck it, let’s do the complete opposite!’. We don’t need an antagonist for the hero to beat (yeah you do), we can ditch the noir night shoots for most of the episodes (wtf?), we don’t need to have Jessica investigate any actual cases (still do), also everyone wants to see stuck up self-absorbed Trish relapse into drug addiction then get super-powers like she does in the comics (no, we don’t). Gah.

Even the addition of Janet McTeer as Jessica’s re-animated she-hulk mother didn’t provide the much needed spark. Despite a promising start as Alisa jumps about murdering people to protect the creepy-ass doctor who created her (think the Frankenstein plot but not as clever) she’s relegated to the odd comedy aside and a clunky redemption (really, they happened across a replica of the car crash that nearly killed them both, did they? How convenient). There were some really nice moments between mother and daughter, especially towards the end, but it should have been a side plot, alongside some sort of bad guy to defeat.

Speaking of bad guys, much was made of Kilgrave’s return in this season. In fact he’s only in one episode, and he’s not alive,  just a David Tennant-shaped vision taunting Jessica when she’s under pressure. And it’s not even creepy little shit Kilgrave, which we know Tennant can do well, we get comedy ‘end seasons of Doctor Who’ Kilgrave instead. Some subtlety would have been nice.

I’m aware this has been a bit of a negative rant, but that’s only because Jessica Jones was one of my favourite new Marvel characters when season one came out. She’s like my spirit animal (apart from the drinking – doesn’t go well with vomit-phobia, drinking) and I feel a bit let down after watching these latest 13 episodes. Ritter is still fantastic but she really isn’t given anything exciting to do. If they get a third season (not sure about that myself) here’s hoping they either dredge up a decent bad guy for her to fight or (never thought I’d hear myself say this) bring back David Tennant. The show needs him.

NB OCD: 5/10 Trish’s drug habit giving rise to several unpleasant interludes in episodes 5 and 6 and one even commits the heinous act of cutting straight to vomiting WITH NO WARNINGS. Dammit, people. That is NOT ON. 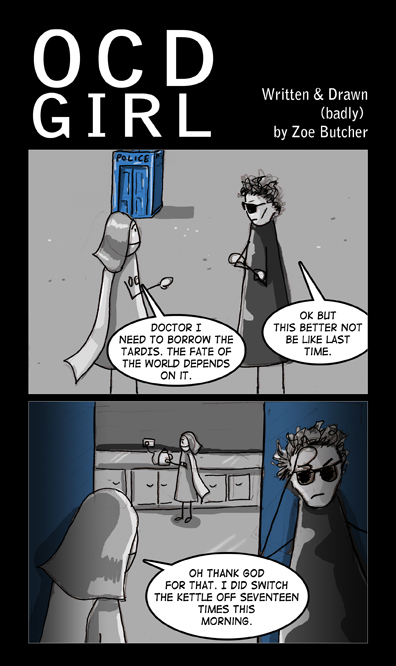